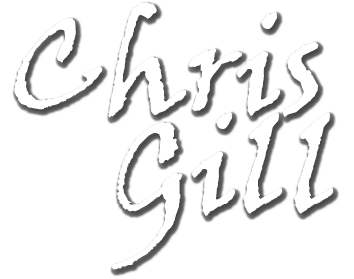 As Chris Gill starts talking about his newly released album, his fingers can’t help but run over the keys of his piano.

Soon, he breaks out into song. He’s the first to admit he’s not a good talker but when he’s singing, he can tell you just about anything. That’s how he sums up the 17-track album entitled ‘Gone.’

"The entire CD allows me to tell a story,” said Gill, a resident of Bible Hill. “Each song is part of a journey for me. Even the photos used on the covers tell a story. The emotions you hear on this album are real. These songs are an expression of me and what I feel or have felt inside.”

The album was released on September 1 and is already receiving positive feedback while singles such as ‘Life Goes On’ can be heard on local radio.